THS Student Union has been given the opportunity to submit their view in accordance with the school's student influence routine. 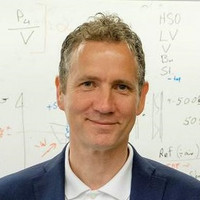 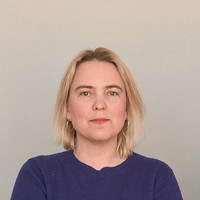